Does my car have a cooling system?

What Causes a Car to Overheat?

Several problems can make your car overheat. A leaky cooling system, blocked radiator, bad thermostat, or failed water pump are common causes. It’s the worst feeling you can have as a driver: the indisputable fact that something is wrong. Steam spews from under the hood while warning bells chime and lights flash from your dashboard. Your engine is too hot, and you’ve got to pull over to the nearest parking lot or onto the road shoulder to let the engine cool down. There’s a knot in your stomach – this could be expensive. 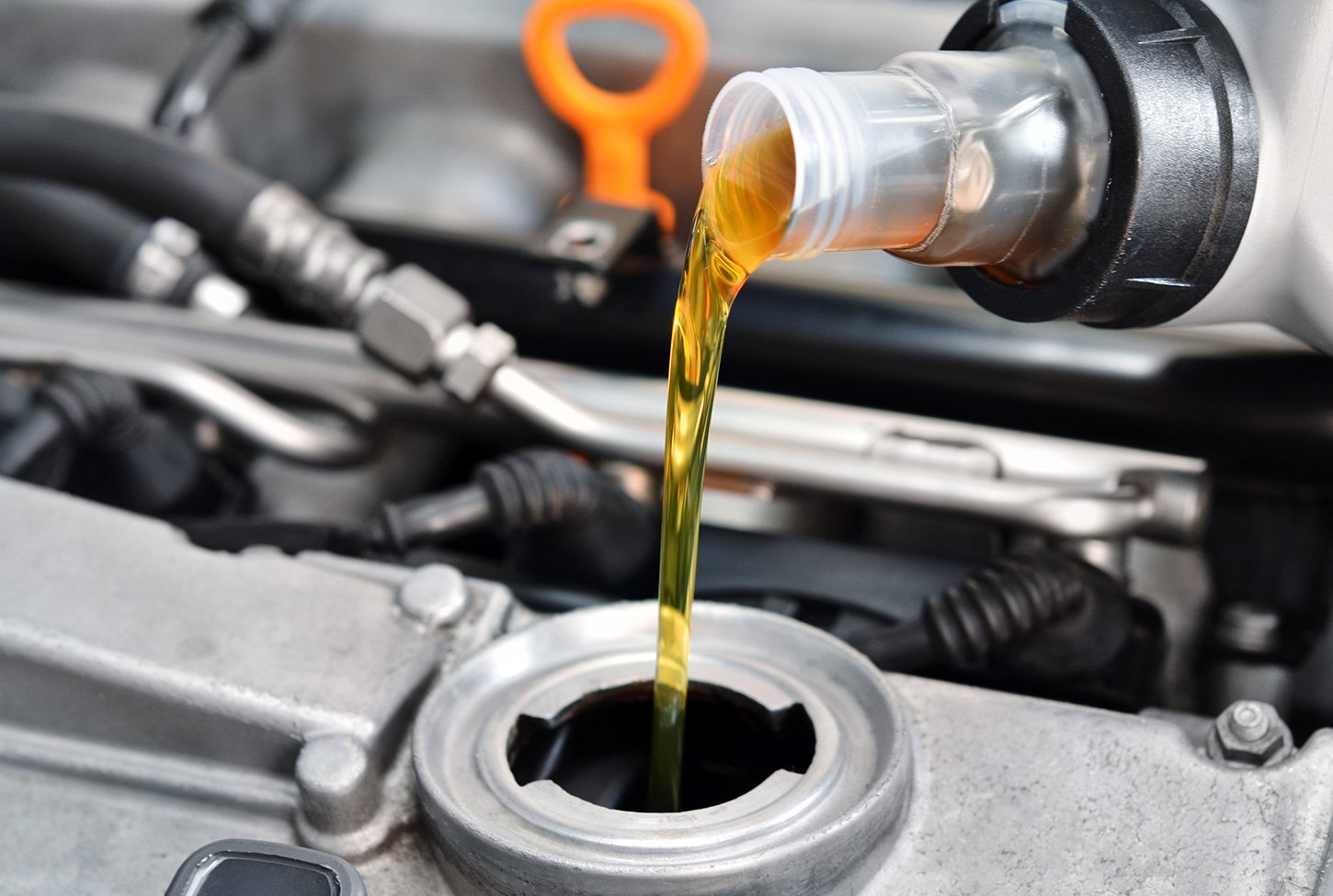 Heat is an engine’s enemy. The damage caused by overheating can be catastrophic and require a complete overhaul or replacement if the problem is not caught in time. There are many conditions that can cause overheating, with some being straightforward repairs and others requiring long hours of work and high parts costs.

An engine operates efficiently at a certain temperature. That temperature, even though it is too hot to touch by hand, is significantly cooler than it would be without a cooling system. Overheating is when the temperature of the engine climbs to a point where mechanical damage can occur. Usually a sustained temperature of over 240 degrees fahrenheit is enough to cause concern. Steam coming from the engine area, a temperature gauge spiking to the red zone, and engine warning lights – often shaped like a thermometer – are signs your vehicle may be overheating.

Does my car have a cooling system?

No matter how big or small it is, every engine has a cooling system. Very early on in vehicle development, car engines were air-cooled. Essentially, exposure to the air passing over it dissipated the heat from the engine. As engines became more complex and powerful, instances of overheating became more frequent, and a liquid-based cooling system was developed in response. 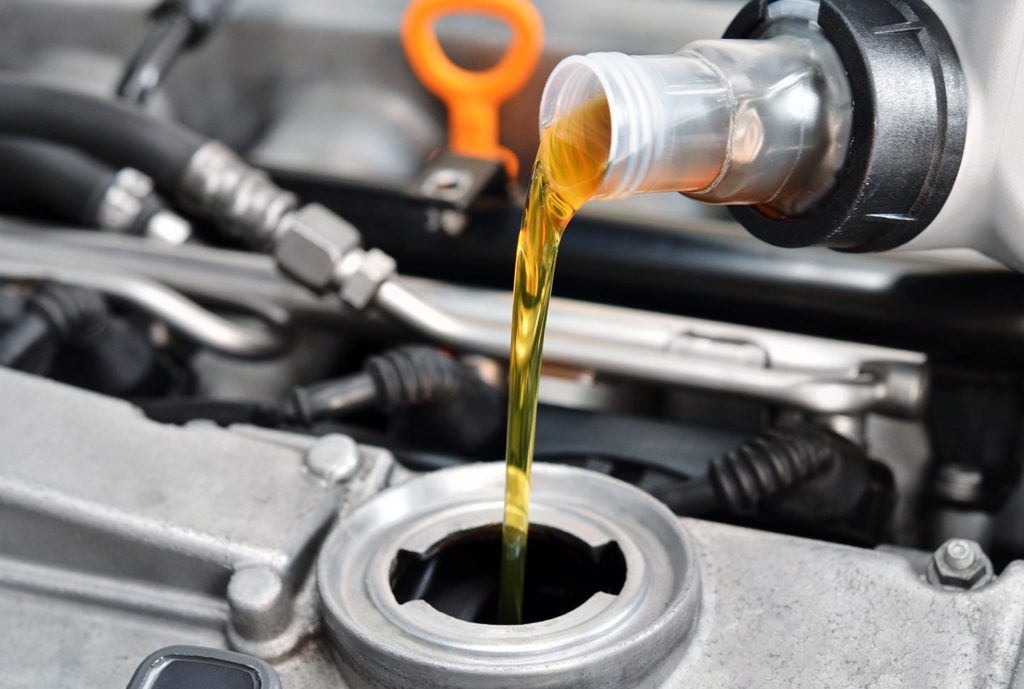 Liquid cooling systems are used almost exclusively in today’s automotive design and development. Your modern vehicle is equipped with a cooling system that circulates coolant (also known as antifreeze) throughout the engine and through a radiator to dissipate the heat.

How to prevent overheating: